Red- colored arches, multitude of decoration, huge cut outs, hoardings and banners all are changing the very face of Calicut city. Red flags and paper gateways put across the city give a festive look.

Seminars, exhibitions, arts, sports and cultural programs are progressing in the city as curtain- raisers of the mega political event.

Family get- together, honoring of yesteryear’s party leaders are other functions attached with the conference. A meeting for Non-Resident Indians will be held at Muthalakkulam ground on 9th March. Painting contest for school children and photography, cartoon, short film contests for the public are also organized.

Five day meet will begin on April 4th, 2012.CPIM’s supreme leaders and international figures will attend the conference. This is first time the CPI (M) is conducting its Party Congress in Calicut.

A huge exhibition ground is set at Mananchira (opposite the Town Hall). Display of many historical events and documentary films are already in progress, here. CPI (M) general secretary Prakash Karat inaugurated an exhibition on history in connection with the Party Congress.

Kozhikode Town hall has been witnessing huge crowd attending seminars, film shows and debates in connection with the Party Congress. Oscar winning movies and world classics are categorized in the film festival along with award winning Malayalam movies.

A high-tech organizing committee office has been functioning in a multi-storied building at the heart of the city, opposite the Fathima Hospital, at Bank Road to co-ordinate various activities. 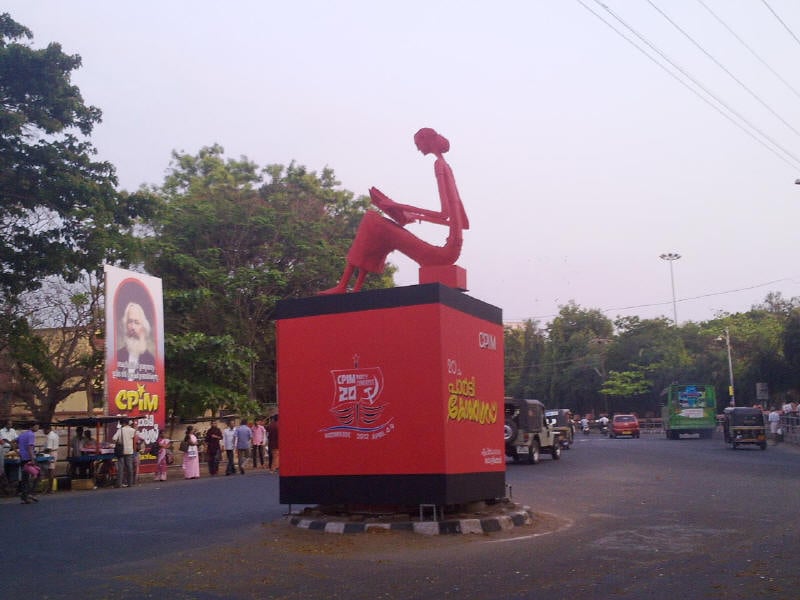 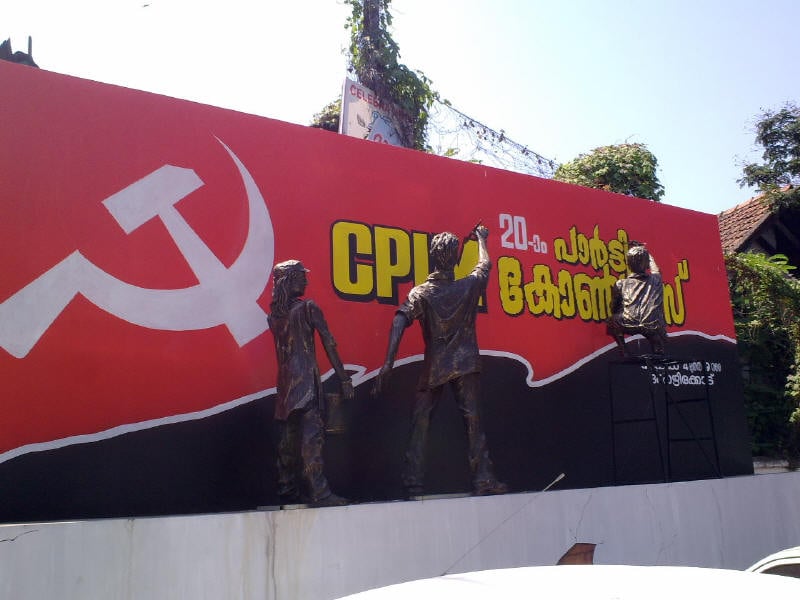 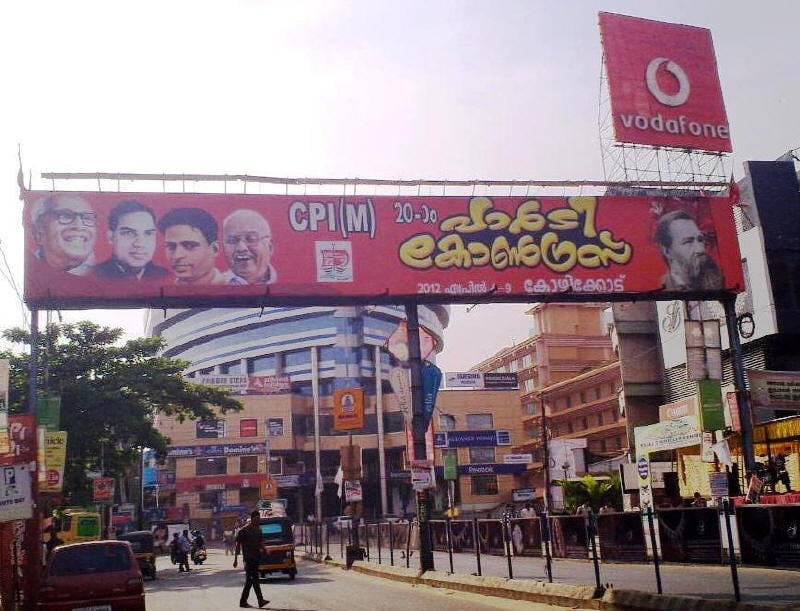 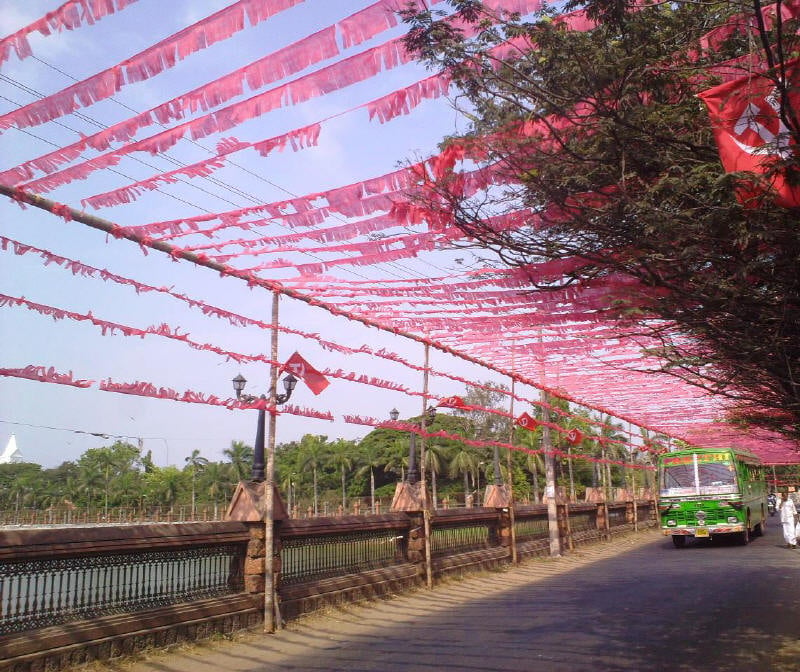 EMBARRASSMENT FOR THE MIDDLE CLASS INDIANS